Being a single mum, my biggest challenge – Actress Iyabo Ojo 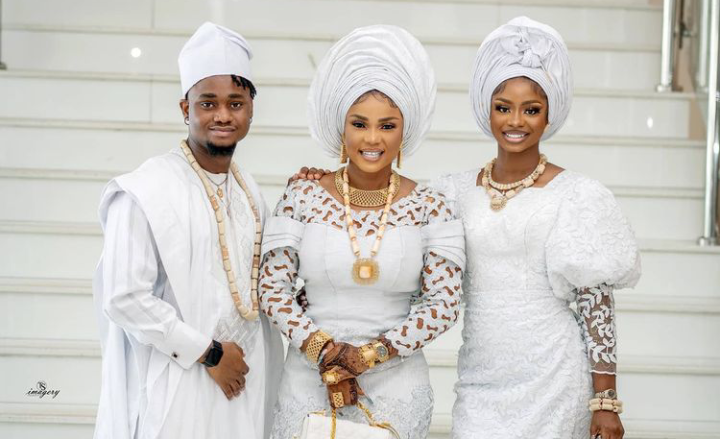 Nollywood star, Iyabo Ojo, has revealed that being a single mum to her two children was her biggest challenge.

The actress made this known in an interview with Riyah Abdul, of which she posted the snippet on her Instagram page on Thursday.

In the interview, the actress was asked what her biggest challenge was and she replied, “Being a single mum.”

Ojo is the mother of two children, Festus and Priscilla, whom she had with her ex-husband, Mr.Ojo, before their divorce in 2001.

After her short-lived marriage which lasted for only three years, Iyabo Ojo had been saddled with the responsibility of taking care of her two children.

The actress, who recently turned 44 was celebrated by her children on her birthday last month.

While celebrating the actress, the 22-year-old described his mum as the greatest woman he has known, as he declared his unexplainable love for her.

Priscilla, while hailing her mum, described the actress as “the best gift from God.”