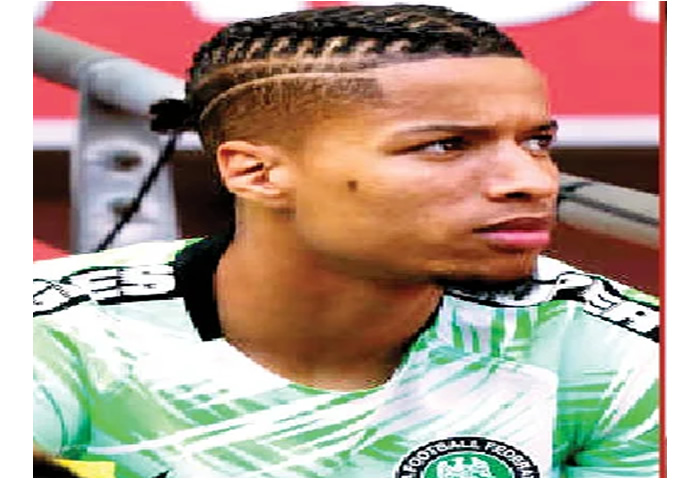 Venezia defender, Tyronne Ebuehi, will join the Super Eagles camp in Garoua on January 6 ahead of the tournament, President, Nigerian Football Federation, Amaju Pinnick, has stated.

Ebuehi, who was initially not in the 28-man list for the tournament was drafted in by interim coach Austin Eguavoen after injury to Cyprus-based defender Shehu Abdulahi.

“We spoke with Ebuehi and he was excited to join the squad,” Pinnick said in an interview on Arise TV monitored by PUNCH Sports Extra on Monday.

“We noticed we had some lapses in the defence and we had to draft some more players in that department.”

Ebuehi has made 14 appearances since he joined Venezia on a season-long loan deal from Benfica this season.