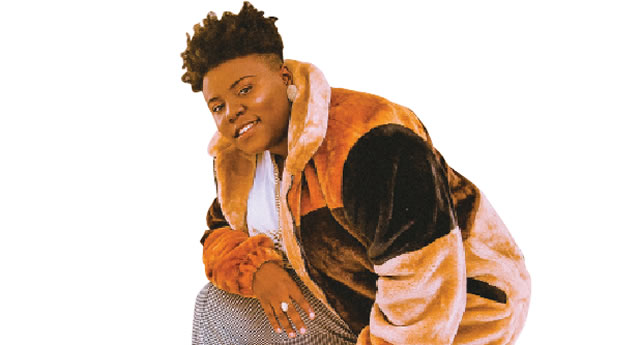 Nigerian artiste, Teniola Apata, professionally known as Teni, has cleared the air on the gunshots that disrupted her performance at a carnival in Rivers State.

In a viral video which surfaced on Sunday, the singer fled the stage at an event which was held at Buguma Town, Asari-Toru Local Government Area of Rivers State.

Some media outlets (not The PUNCH) had reported that the gunshot scare was a kidnap attempt on the singer.

Clearing the air, Teni took to her Instagram story on Saturday to refute claims that it was a kidnap attempt.

“It all happened so fast. There was no incidence of attempted kidnap,” the singer wrote.

Revealing the cause of the scare, the Case crooner noted that a fight broke out and it led to a stampede.

She wrote, “A fight started out backstage and that led to a stampede.”

In an earlier post, the singer had revealed that it could’ve been a different story but she was grateful to God.

The acting spokesman for the Rivers State police command, Grace Iringe-Koko, confirmed the incident but said Teni was rescued by security operatives unhurt.

“The police division there in Buguma has been mandated to fish out those behind the attack. We will ensure they are brought to book,” she stated.