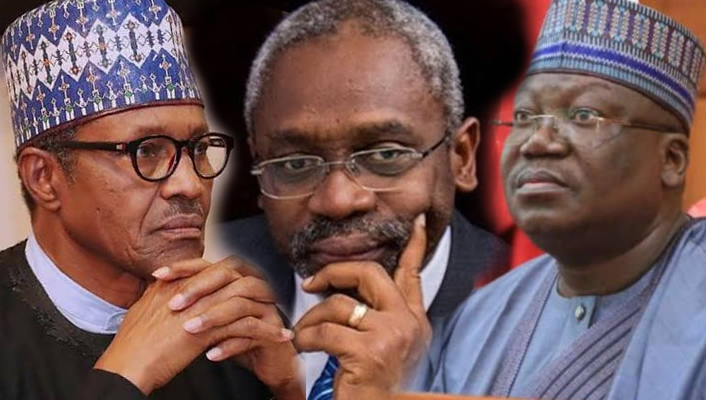 Despite the ongoing debate among Nigeria intelligentsia and pro-democracy activists for its passage and assent in the Electoral Amendment Bill, the Inter-Party Advisory Council, a pressure group of the 18 registered political parties on Monday advised otherwise.

While warning that Nigeria does not yet have the political maturity for its take off in the 2023 general election, the organisation said the country was not ready for the direct primary election model in the selection of flag bearers for political parties.

The national chairman of IPAC, Yabagi Yusuf Sani stated this in Abuja during his maiden press briefing on some national issues after his assumption of office.

He said, “We are of the view that, much as we may cherish its perceived benefits, the country, at this stage of the progress of its democracy, does not appear to be sufficiently ripe and prepared for the direct primary election model in the selection of political party flag bearers.

“Also, against the backdrop of the President’s decisive aversion to this particular provision of the Electoral Bill, the use of veto by the legislature may merely result in a fruitless exercise if at the end of the day, its implementation is not supported by the required funding by the executive.

“In summary, if we must call a spade by its name, we in the IPAC are inclined to the opinions that regard the National Assembly’s position on indirect primaries as amounting to an attempt to usurp the constitutional rights of parties as to the method of choice of party flag bearers.

“The National Assembly members may have acted as interlopers by trying to run political parties from the hallowed chambers because, objectively in the context of international practices primaries elections cannot be legislated upon, and are best left to the discretion of the political parties.”

Speaking on the continued stalemate between the Legislature and the Executive over the 2021 Electoral Bill, he commended National Assembly for the courage, high level of commitment and patriotism exhibited in the passage of a Bill that had been widely applauded as groundbreaking and transformative in the annals of the nation’s legislative chambers.

“For once, we saw our representatives disregarding partisan differences in favour of superior national interest. We saw our lawmakers stood up in a spirited battle in the course of democracy even in the face of intimidation and blackmail.

“We have noted that the only expressed grouse of the President on the basis of which he held back his assent, is the provision in the Bill for a mandatory use of Direct Primary election in the selection of flag bearers of all the political parties.

“While many may not concede to the explanations of security challenges with the other reasons given by the President, it will be difficult however, to disagree with him on the reason of complex logistics and huge financial burden that direct primary elections will imply for the Independent National Electoral Commission”, Sani stated.

He also urged the National Assembly and the executive arms to be rather more concerned about ensuring the integrity of the electoral process and how to reduce the costs of democratic practices and make Nigeria’s democracy more resilient.

Sani said, “The way out of the logjam in our view in the IPAC, is for the shifting of grounds by the legislature and the executive arms of government for a compromise and amicable resolution resulting in a win win scenario. This should not be a difficult task given that the two arms are, incidentally, controlled by the same political party, the APC.”

He therefore recommended that the legislature should accede to the expunging of the clauses regarding direct primary election thereby, saving the other equally important provisions among which, is the one on the mandatory electronic transmission of election results by the Independent National Electoral Commission.

“By that, we believe that President Muhammadu Buhari should have no further reason to withhold his assent”, IPAC said.