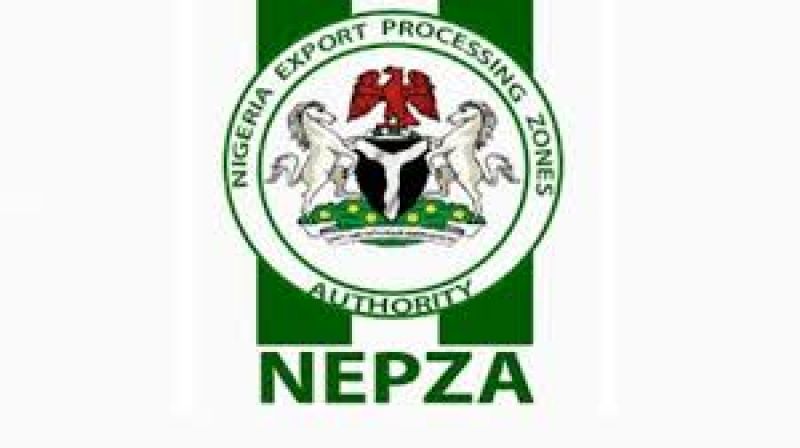 The Nigeria Export Processing Zones Authority has warned that certain sections of the proposed Customs Service reform bill, which seek to empower the National Customs Service to make regulations in Free Zones, will weaken and subvert Nigeria’s Special Economic Zones.

The Authority gave this warning at the ongoing public hearing on the Customs reform bill at the House of Representatives, a statement issued on Thursday by the Head, Corporate Communications, NEPZA, Martins Odeh disclosed.

NEPZA said, “Free Zones are areas designated as such by the President to serve as one-stop-shop investment hub wherein incentives are provided in form of tax holidays, simplified Customs and Immigration processes, amongst others, with a view to attracting investors.

“The One-Stop-Shop concept, in furtherance of which Regulations were made for all the active Free Zones with the involvement of the Nigerian Customs Service and all relevant stakeholders, would be eroded if the provisions of the bill are allowed”, the Authority noted.

It added that by providing regulations for the free zones, the NCS would be setting a dangerous precedent, as other agencies would want to do same.”

The Authority also said that the development if not addressed promptly would result in either multiple regulations that might be contradictory thereby creating avoidable legal tussles or making the registration of enterprises unnecessarily cumbersome and unattractive.

The Authority further submitted that: “the proposed sections of the bill which seek to make the Free Zones Customs- Controlled Zones invariably seek to create antithetical Free Zones Customs Territory alien to the global free trade zone model used around the world.

NEPZA further allayed the fears of the NCS about revenue leakages, adding that it had put in place proper customs procedures and regulations to guide investors operating in the zones in order to avoid or prevent bureaucratic bottlenecks, while ensuring that all applicable laws, regulations and guidelines were duly observed.

These safeguards, NEPZA noted, could be ascertained in its enabling Act, as well as the regulations of the respective free zones.

The Authority, therefore, urged the National Assembly to be circumspect by avoiding the temptation of allowing any legal framework that would cripple NEPZA and the free zone scheme.