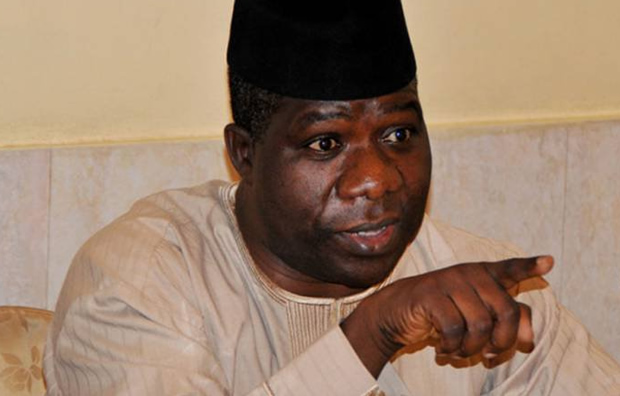 Chairman of the Southern Senators’ Forum, Senator Opeyemi Bamidele, has expressed confidence that the controversy over direct or indirect primary to be conducted by political parties will not stop his emergence as candidate of the All Progressives Congress in the governorship election holding in Ekiti State in 2022.

Bamidele, who is also the Chairman, Senate Committee on Judiciary, Human Rights and Legal Matters, stated this in Abuja on Monday.

The lawmaker representing Ekiti Central Senatorial District in the Senate, said this after a group, Concerned Ekiti Professionals, presented to him a cheque of N22.5m being the amount he would use to purchase his Expression of Interest and Nomination forms.

The group was led by Messrs Lekan Ajisafe and Gboyega Oloniyo.

Bamidele said, “ I have no doubt that whether it is direct primary or it is indirect primary you know, I stand a  good chance to win the primary.

The lawmaker added that the signing of the 2010 Electoral Act (Amendment) Bill 2021, which made a specific provision for the mandatory use direct primary, was not about the National Assembly or that of the President, Major General Muhammadu Buhari (retd.), but  about Nigerians who are yearning for free and fair election.

Ajisafe, who presented the N22.5m cheque to Bamidele, described the senator as a tested hand who would move the state forward considering his experience in legislative, judiciary and executive arms of government.