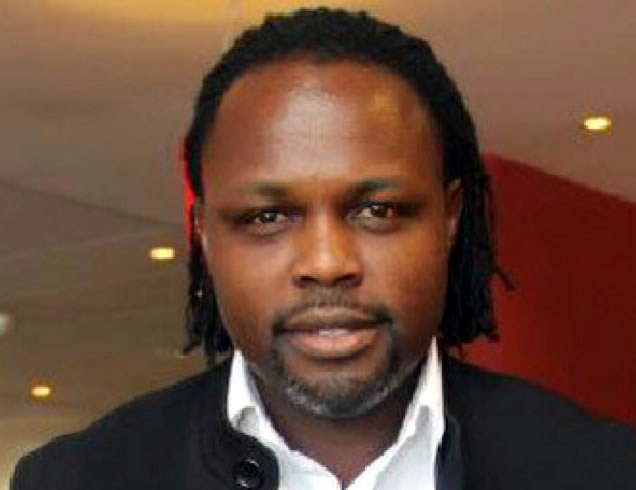 MEMBER of Nigerian Football Federation Technical Committee, Victor Ikpeba, has kicked against the sacking of Gernot Rohr with less than 48 days to the 2021 Africa Cup of Nations insisting the move will be a disaster, PUNCH Sports Extra reports.

Ikpeba however, advised that the NFF be patient with the 68-year-old till the end of the AFCON before taking a decision on his future.

“It is less than 48 days before our first game against Egypt at the 2021 Africa Cup of Nations,” Ikpeba said.

“The speculation about his sack has been intense and I’m really surprised. I know what happened in 2002 and in 2010.

“Rumour of people going to the Sports Ministry and the Presidency calling for Rohr to be sacked.

“Rohr has done the needful qualifying the Eagles for the World Cup playoffs.

“Yes, we were not brilliant against Cape Verde but he has done the needful.

“Why not wait till after the AFCON and take a decision on his future. It will be a disaster if that happens now.

“If you sack Rohr and employ another coach, if the team fails at the AFCON who takes the blame?

“This will happen again if Rohr is sacked now.

“My worry is that we forget history and we should not. Those who sacked the late Amodu Shuaibu twice said he was not good enough.”

“Gernot Rohr has been too soft with the players the NFF can help him.”

Meanwhile, PUNCH Sports Extra gathered that Salisu Yusuf maybe asked to take charge of the team in a temporary capacity should Rohr be sacked.

Yusuf, 59, was also a caretaker coach before Rohr was appointed in August 2016.

He has been involved with the national team setup since 2008 first with the Flying Eagles and holds a CAF A license.

The former Kano Pillars and Enyimba coach, who has served out a year’s ban for receiving cash from undercover journalists, has always backed himself to lead the Super Eagles.