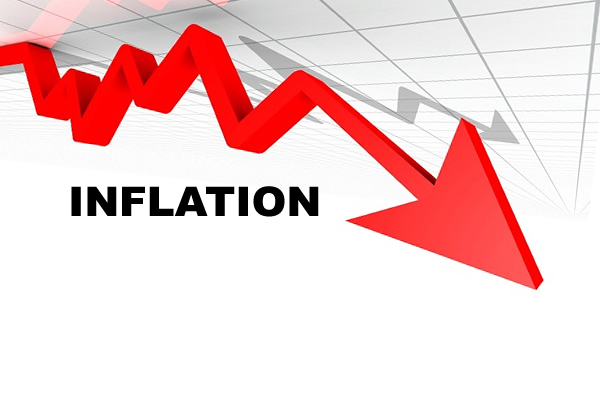 The World Bank says the general increase in food prices which occurred between June 2020 and June 2021 may have increased the percentage of Nigerians living below the national poverty line from 40.1 per cent to 42.8 per cent.

The bank said this in a new report titled, ‘COVID-19 in Nigeria: Frontline Data and Pathways for Policy.’

The report read in part, “The rise in prices witnessed between June 2020 and June 2021 alone could push another six million Nigerians into poverty, with urban areas being disproportionately affected; this underscores the need for short-term policies to support welfare.

“The simple simulations suggest that the share of Nigerians living below the national poverty line could have increased from 40.1 per cent (85 million) to 42.8 per cent (91 million), due to the food price inflation witnessed between June 2020 and June 2021.”

The report also disclosed that poorer Nigerians were more willing to be vaccinated unlike richer Nigerians, which further showed that the poor were more concerned about contracting the virus.

“As such, the differences between rich and poor respondents in their willingness to be vaccinated echo similar differences in their respective levels of concern about contracting COVID-19,” the report read in part.

It also disclosed that some Nigerians did not have access to soap and water to maintain good hygiene during the pandemic.

“Yet access to hygiene-related basic needs increased between June 2020 and November 2020, with the share of households having insufficient soap to wash hands in the last seven days declining from 24 per cent to 11 per cent,” it added.

The report further disclosed that there had been low coverage of social protection programmes during the COVID-19 crisis in Nigeria, adding only four per cent of households had received support from social safety net programmes in the form of direct cash transfers from the federal, state, or local government between March 2020 and March 2021.