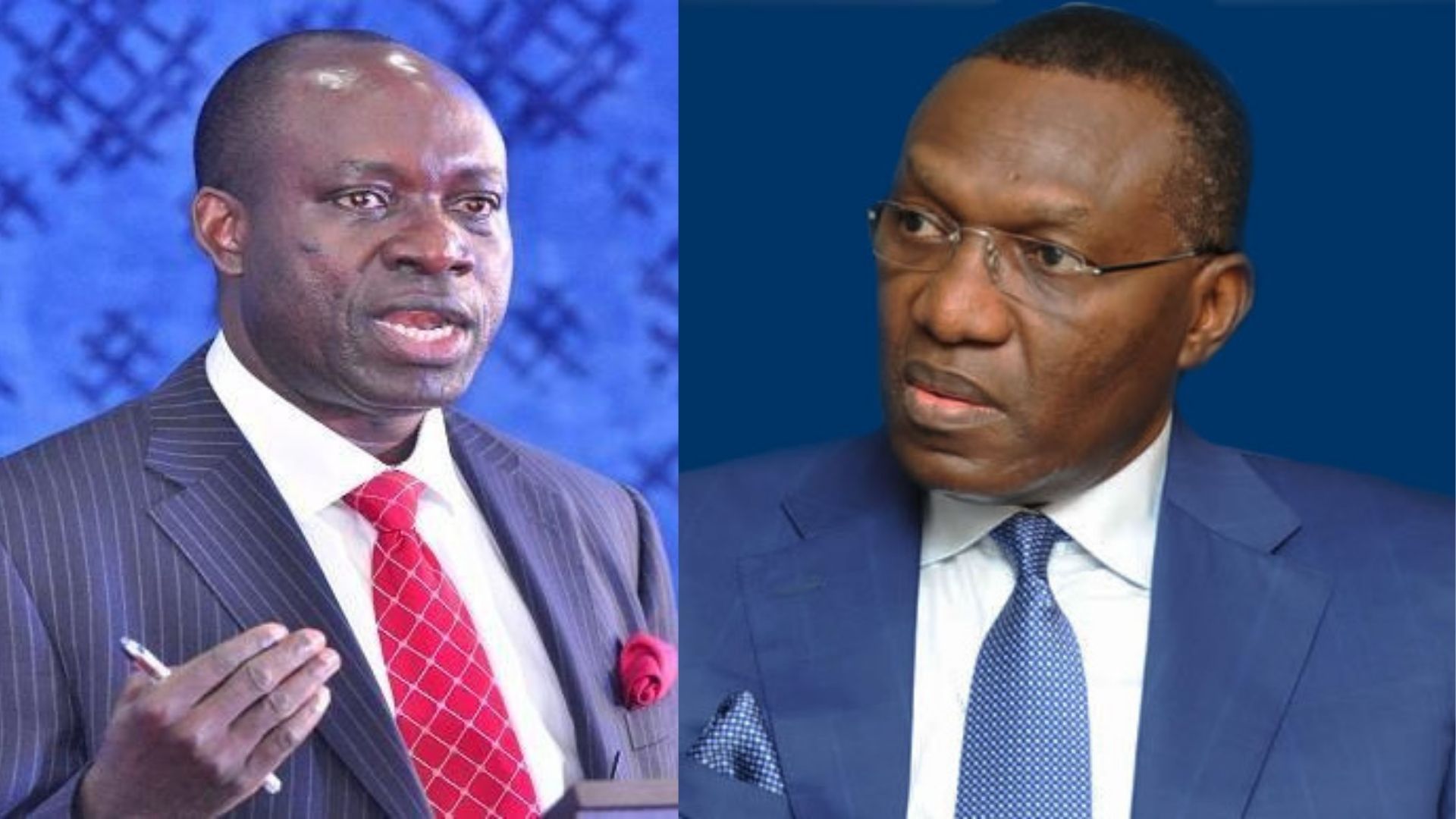 The candidate of the All Progressives Congress in the just concluded Anambra State Governorship Election, Senator Andy Uba, has rejected the outcome of the polls.

Uba said this in a statement titled, ‘Senator Andy Uba Rejects the outcome of Anambra Governorship Election,’ signed by the Spokesman for his campaign organisation, Jerry Ugokwe, on Thursday.

He described the results as declared by the Independent National Electoral Commission “as a charade” which was not reflective of the wishes and aspirations of the people of the state.

The campaign organisation said, “Our popular candidate, Senator Andy Uba is a victim of widespread electoral fraud and manipulation by INEC in cohorts with the Willie Obiano Regime and the security forces deployed to oversee the Anambra State Governorship Election.

“The elections were characterised by widespread irregularities, intimidation and voter suppression in order to clear the path for the inglorious ‘victory’ of APGA in the polls.

“For instance, in polling units where the Biometric Voters’ Accreditation System malfunctioned, INEC went ahead to conduct the elections manually. There were numerous cases where votes announced by INEC exceeded the number of accredited voters in polling units.

“Another clear manifestation of collusion between the Obiano Administration and INEC was the publishing of results on the Social Media handles of APGA even before official announcement by INEC. Yet mysteriously, the votes announced in advance by APGA always corresponded correctly with the official figures released by INEC.

“It is inconceivable that our candidate, who polled over 200,000 votes in the APC primary election would be allocated slightly above 43,000 votes by INEC.

“It is surprising that APGA that lost almost 80 per cent of its stalwarts through defection to the APC before the election came out ‘victorious’. A sitting APGA Deputy Governor, seven members of the House of Representatives, 10 members of the Anambra State House of Assembly, the APGA party’s member of Board of Trustees, many serving SA’s, SSA’s, in addition to a serving PDP Senator all defected to the APC very timely before the election, yet APGA emerged ‘victorious’. This is quite ridiculous.”

The organisation vowed to pursue its “stolen mandate” to the limits allowed by the law of the land.