Reps demand urgent steps to save Lagos riverside from disaster 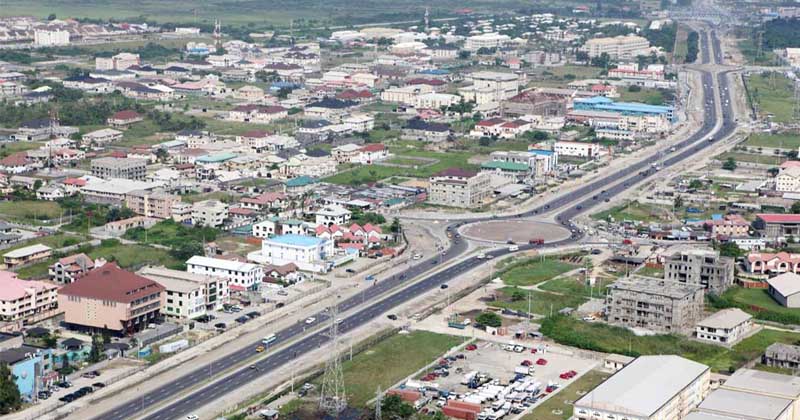 The House of Representatives has raised the alarm over a looming natural disaster in communities in the Eti Osa Local Government Area of Lagos State over the encroachment of the lagoon.

The House, therefore, urged the Ecological Fund Office to “carry out an immediate Environmental Impact Assessment of Eti Osa Local Government Area of Lagos State with the aim of mitigating against climate change and natural hazards like ocean surge, flooding and storms that may occur in the nearest future.”

Also, the House mandated its Committees on Ecological Fund and Legislative Compliance to ensure implementation of the resolution.

The resolution was passed following the unanimous adoption of a motion moved by the lawmaker representing Eti Osa Federal Constituency in Lagos State, Ibrahim Obanikoro, which was titled, ‘Need to stop the lagoon encroachment on properties in Eti Osa Local Government Area of Lagos State.’

“The House is disturbed that there are already threats to lives and properties in areas like Banana Island, Park View Estate, Osborne Foreshore Estate, Ikoyi, Victoria Island, Lekki, Ajah, amongst others, in Eti-Osa Local Government Area of Lagos State due to storm water, ocean encroachment and heavy rainfalls, as several properties running into billions have been destroyed by floods causing displacement of families and even loss of lives,” Obanikoro said.

He noted that Eti Osa LGA lies on the narrow coastal lowland of the south-eastern part of Lagos and situated on about 129.5 square kilometres of landmass, with sandy beaches, swamps, mangroves and creeks.

The lawmaker also noted that the Intergovernmental Panel on Climate Change’s Third Assessments Report (2001) asserted that climate change is most likely to have impacts on settlements in coastal or riverine locations, especially where rapid urbanisation is occurring alongside economies that are dependent on climate-sensitive resources.

According to him, the development of official and residential estates along the coastal area of the Atlantic Ocean in Lagos State is a major problem that circumvents basic environmental principles, which should be adopted in planning coastal towns and cities.

Obanikoro said, “The House is worried that polar ice caps are already melting at an alarming rate with significant shifts being observed in the isoclines and ecosystems levels, thus leading to rapid changes in the coastal areas of Nigeria.

“The House is also worried that the projected sea-level rise in the coastal areas of Lagos State could be more than one meter by 2100, which will result in ample loss of land to the sea, considering that Lafiaji community ocean surge which was about 420 feet is now about 100 feet; in Okun Ajah, the distance to sea was about 500 meters but it is now less than 40 meters, while Okun Alfa is down from 850 feet to 82 feet.”

The lawmaker further noted that the 2021 Annual Flood Outlook has predicted more flooding in Eti Osa.