NL EP REVIEW!! Sean Tizzle – ‘Where You Been,’ Is It A Strong Comeback Into The Music Scene? 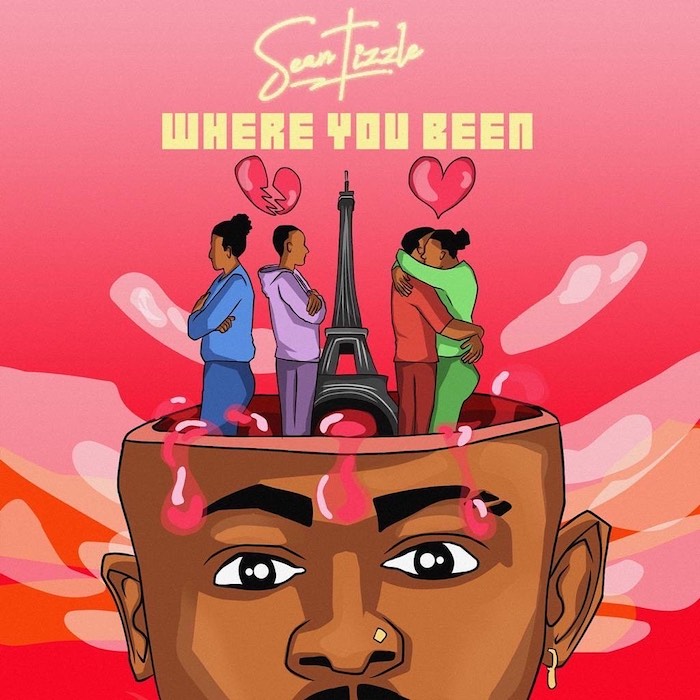 There’s a known level of pressure usually mounted on reviving artists like Sean Tizzle and No, you can’t blame anyone for that – neither the fans nor the singer.

For published, speculated, or unrevealed reasons, an artist accidentally finds himself off the radar and the struggle to kick back into the hustle begins.

One thing that is quick to be forgotten on the audience’s side is that these idolized musicians are equally human beings just like us.

We all fall to rise, slide off to get back up and nobody is a superhuman as these celebrities are expected to be.

All I am saying in essence is, no rising star wishes for his light to go dim.

Without stressing over Sean Tizzle’s unannounced absence from the scene, let’s absorb it as an unforeseen event and focus on his effort to get back on. 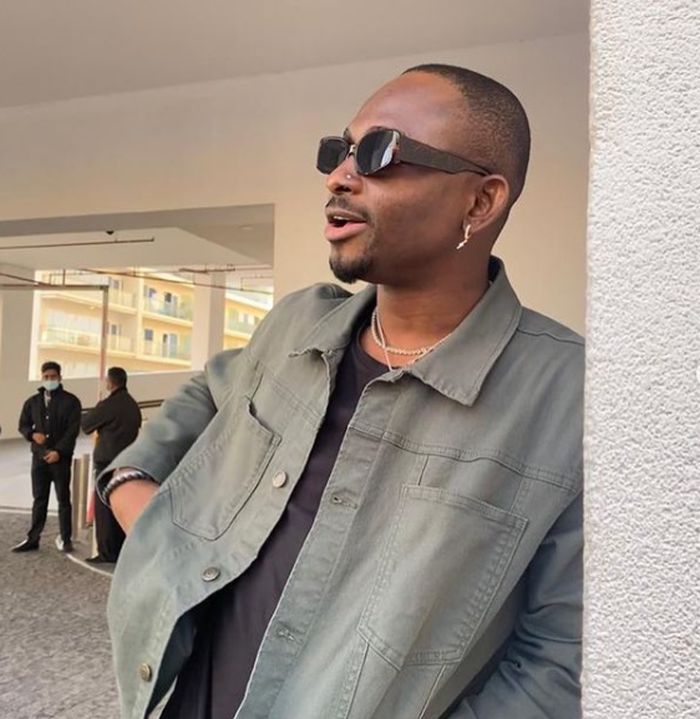 👉 It started from Wyclef Jean’s posts about Sean Tizzle on his social media platforms, read HERE.

👉 They announced a collaboration as expected, read HERE.

👉 Then he continued teasing us with multiple tracks set to drop on the 14th of February, read HERE.

There was no iota of denial in the ‘Loke Loke’ singer’s attempt to kick back in the game, hence he released an EP on the 14th of February, so let’s talk about it.

If you’ve not listened to the EP yet, see below👇

DOWNLOAD NOW » Sean Tizzle – Where You Been (Full EP)

Sean Tizzle – Where You Been EP Review 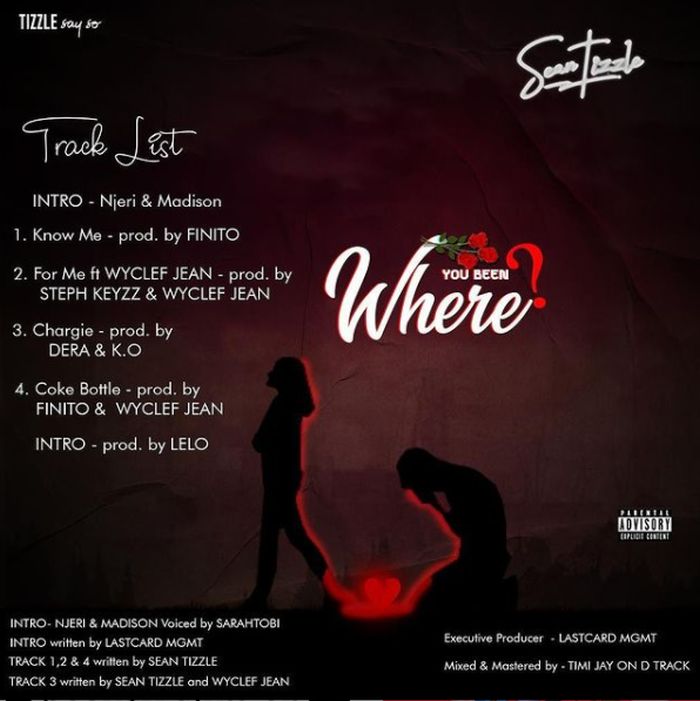 Where You Been is a 4 tracker extended play that is currently doing the work of bringing Sean Tizzle back to our minds and reinstating him as the amazing singer he has always been.

I must say the project is enjoying a timely release when he got everybody’s attention with his content.

An EP comprised of 3 love songs and 1 adoring the body of a melanin woman released on Valentine’s day will surely bang or what do you think?

A sweet spoken female voice with water running in the background on soft strings is an intentional way to usher us into the soul of the body of work and a perfect way to start us with.

It sounded personal and it also depicts so much appeal. I can’t imagine just jumping to the first track without an intro like this. He scored 💯 with this.

I see you in my thoughts and dreams

I fall asleep to your music

Put our daughter to sleep to your music

It’s medicine to my soul

I make love to your music

Even though you are far away, your music holds me down…

Typical of Sean Tizzle’s sound we’ve always known, he did not try to do anything to alter it all in the name of been a long time.

He indeed retained his quality and it sounded like a song coming from a relaxed place.

This will also have an effect on the listener’s mood – no rush.

And there’s also a subtle tone of newness on the track if you listen more than once, let’s call that the 2021 Sean Tizzle.

Please do not miss the superb instrumentals towards the end of the song at about 2:24sec, I almost missed it. Finito did a good job there.

Track 2 – For Me ft Wyclef Jean

The EP arrangement placed this song right at the point of expectation for us to hear what we were teased to in the first place.

Remember this was the result of the Wyclef Jean buzz on Twitter and Instagram. Nobody saw an EP coming from there.

Co-production credit of the song going to the Haitian/American singer shows so much effort and not just the usual sensation we have from such buzz these days.

The switch in his verse is the sweetest thing to happen to the ‘Where You Been’ EP.

This will also remind you of the classic stuff Sean Tizzle is made of. He never makes trashy songs.

This will also be one for the book like ‘Perfect Gentleman’ of 2014. This track has an appealing listening value and that must be what makes Sean unique.

This track will make me reemphasize quality retention. Sean Tizzle never lost any drop of his juice.

While you are enjoying his newest vibe on this track, you will also find yourself reminiscing over his previous songs like ‘Take It,’ ‘Pempe,’ ‘Baby,’ and ‘Wasted.’

Accompanying this track with a video will really have him our faces and I suppose we don’t mind that. Isn’t that what we wanted?

Nobody has to tell you how intentional Sean Tizzle has been in his pursuit to come back. This song particularly takes the fancy of melanin women with the finest shapes all over the world.

Even if you are not as curvy, you will move to the melody. The spice of indigenous dialects did a good job on the track too.

After all said and done, I will personally ask Sean Tizzle to give us more variety as he used to.

I can bet people will also like to hear street jams like ‘Eruku Shaye Po’ but this is just February, so we have a long way ahead for more singles.

Let’s hear from you👇

Do You Consider ‘Where You Been’ EP By Sean Tizzle As A ‘Strong’ Comeback To The Music Scene?